“In memory of the intimate feminist group Lobaxs” is the title of this zine produced by the literary group “LOBAXS” in the city of Curitiba-PR. This is a visual file of the memory of the collective that has been active for 2 years. During this period, they occupied Casa Selvática in the Rebouças neighborhood and held events such as art performances, fairs and the launch of zines, in addition to numerous workshops for feminist autonomy. 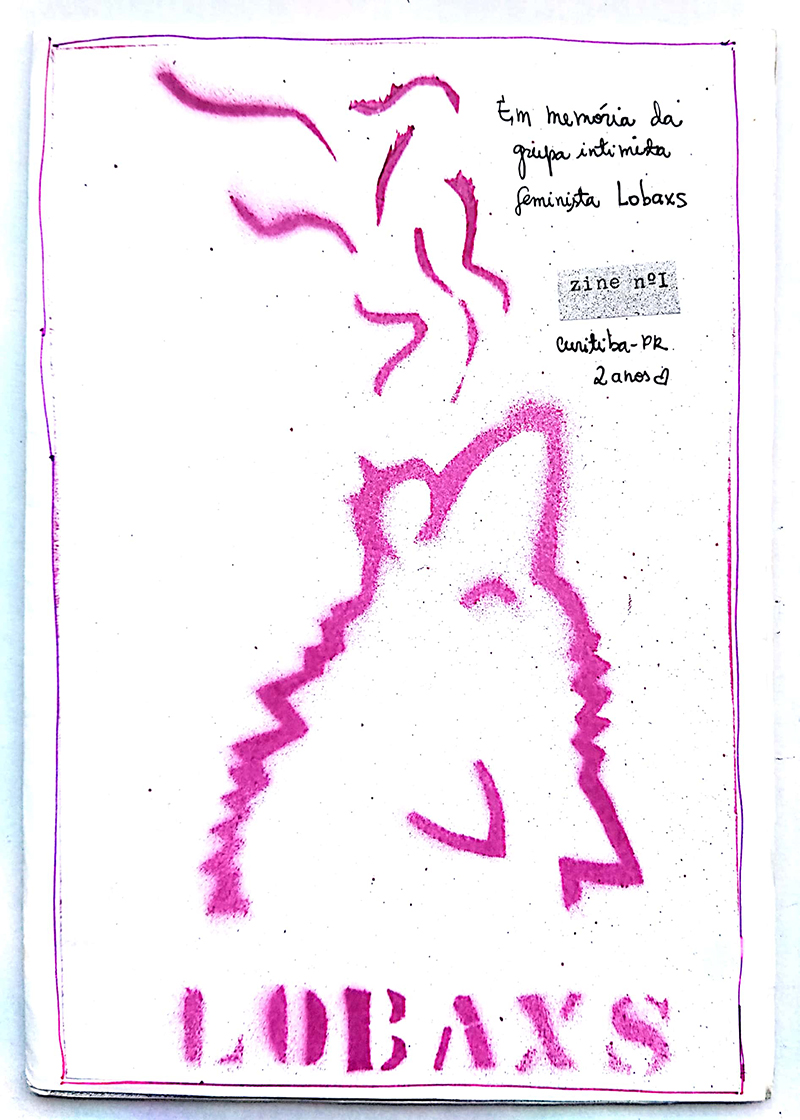 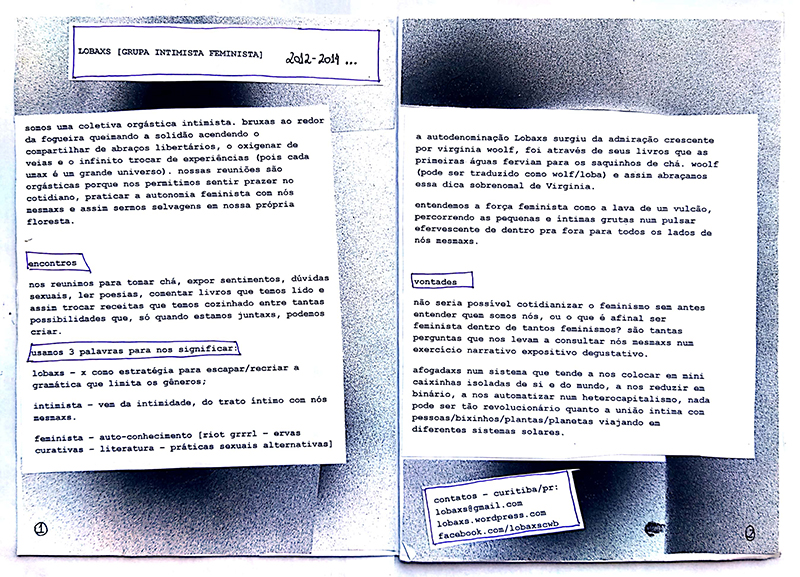 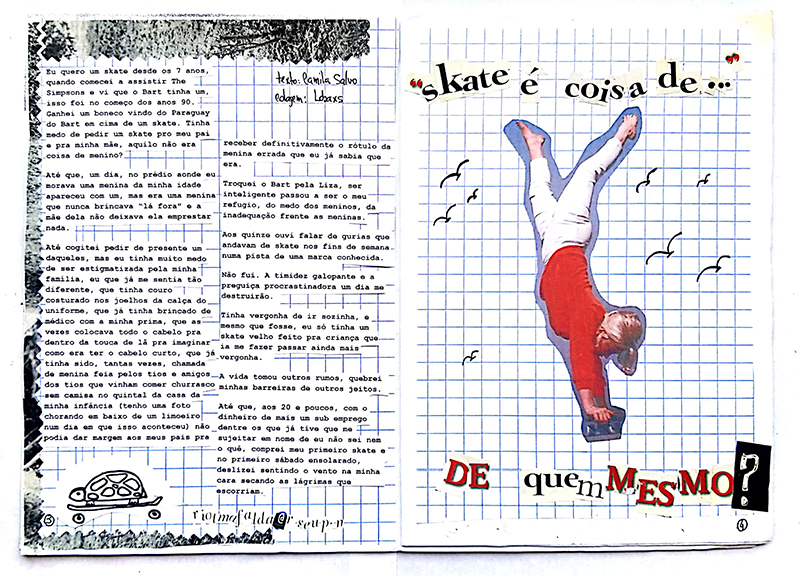 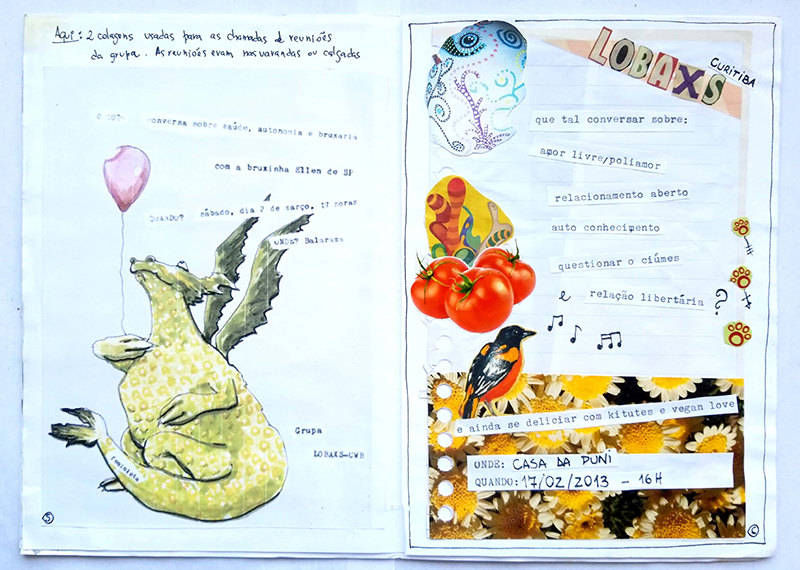 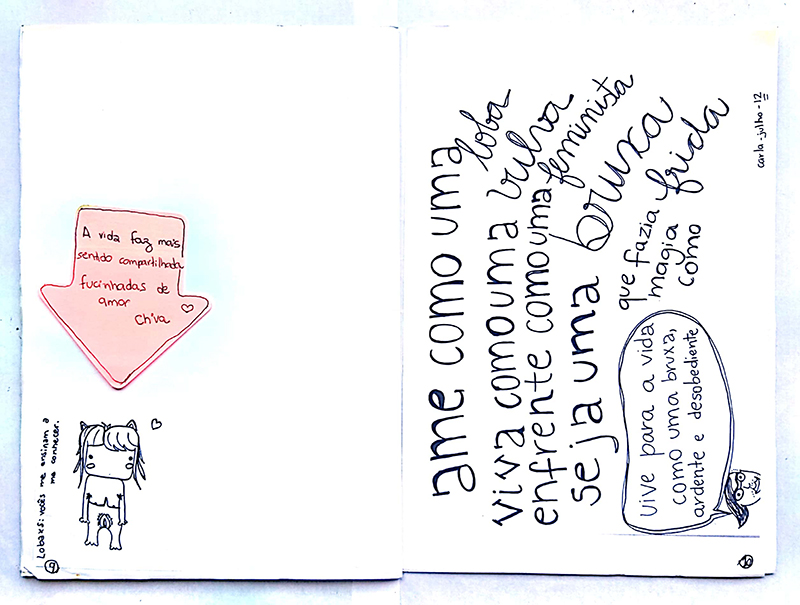 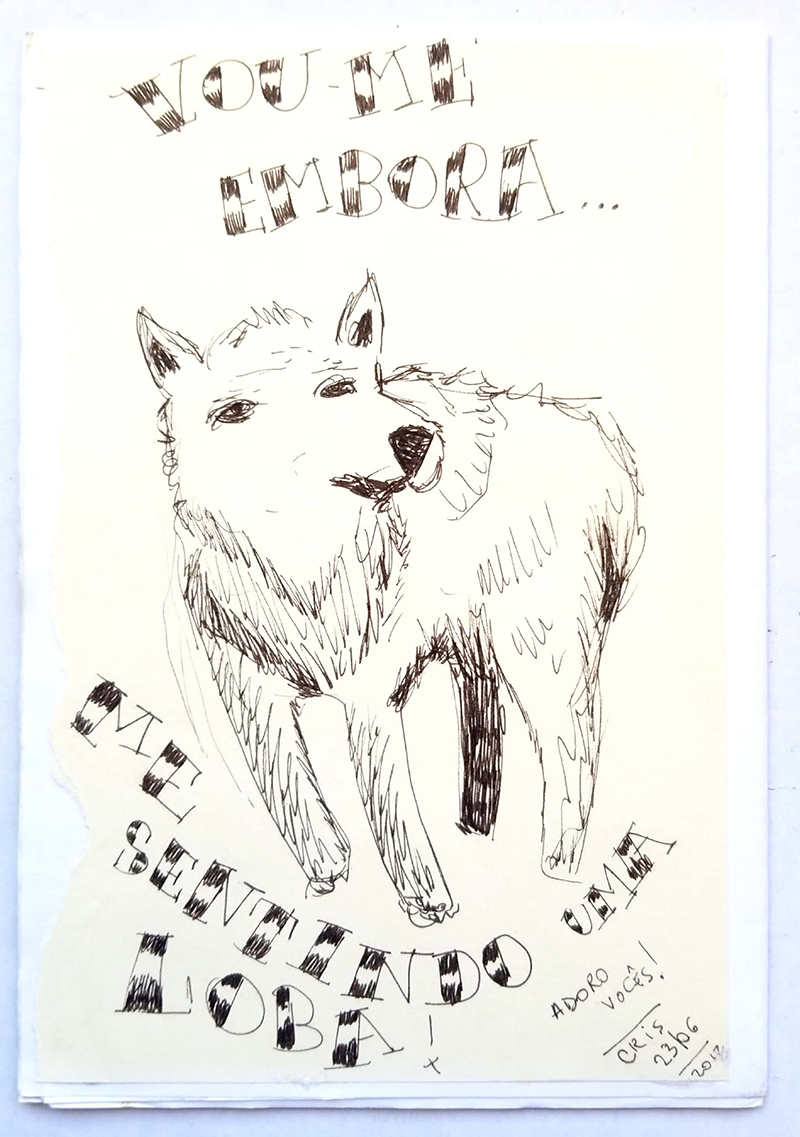