Women’s movement created in 2017 to spread the ideals of the International Women’s Strike, organized for the first time on March 8 of that year in more than 50 countries. The cross-border movement emerged in the wake of the strikes of women promoted by Argentinians and Poles in 2016. Founded under the motto “If our lives don’t matter, produce without us”, 8M Brasil, in line with the ideals of the International Women’s Strike, stimulates the strike not only of productive activities, but also of reproductive and domestic activities. Because it is a movement marked by horizontality and the principle of “think globally, act locally”, 8M Brasil has been deployed in several local movements that have total autonomy of articulation, such as 8M Brasil SC, 8M Porto Alegre, 8M Bahia, 8M Manaus, 8M Juiz de Fora, 8M Recife, 8M RJ among others. 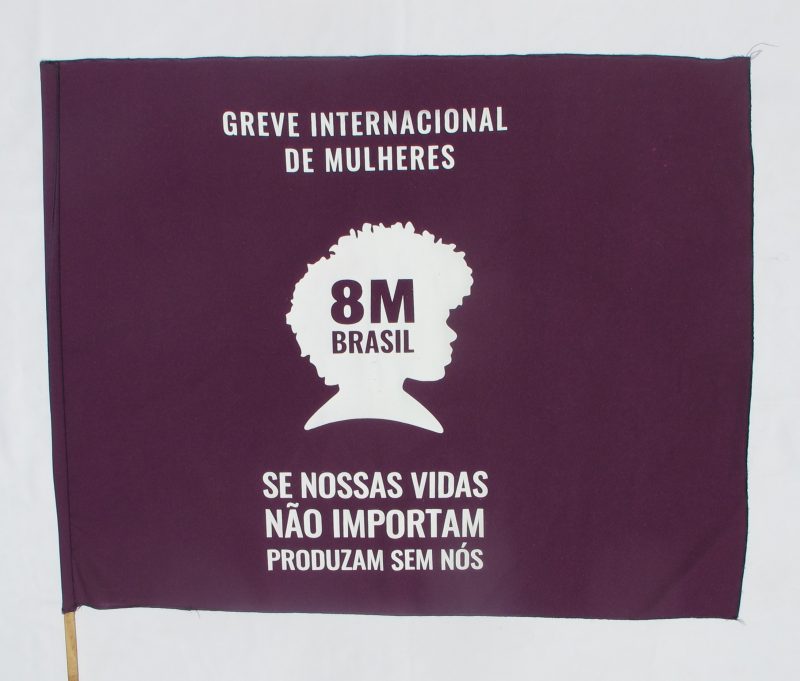 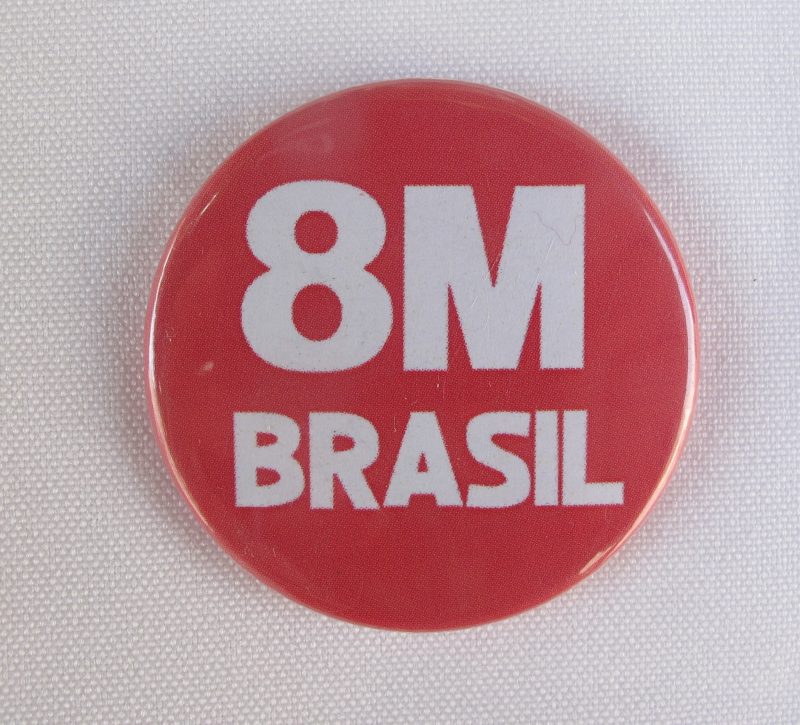